A new police officer is helping to patrol the streets of Lake Geneva.

Antonio Gonzalez of Silver Lake was sworn in as a new officer for the Lake Geneva Police Department Oct. 15, and began his new job Dec. 21.

The City of Lake Geneva Police Department has 25 full-time and five part-time officers, according to Police Lt. Ed Gritzner. Gonzalez was one of three new officers hired in 2020 to replace three who left. One officer left for another career and two others left for another department. There were no retirements. 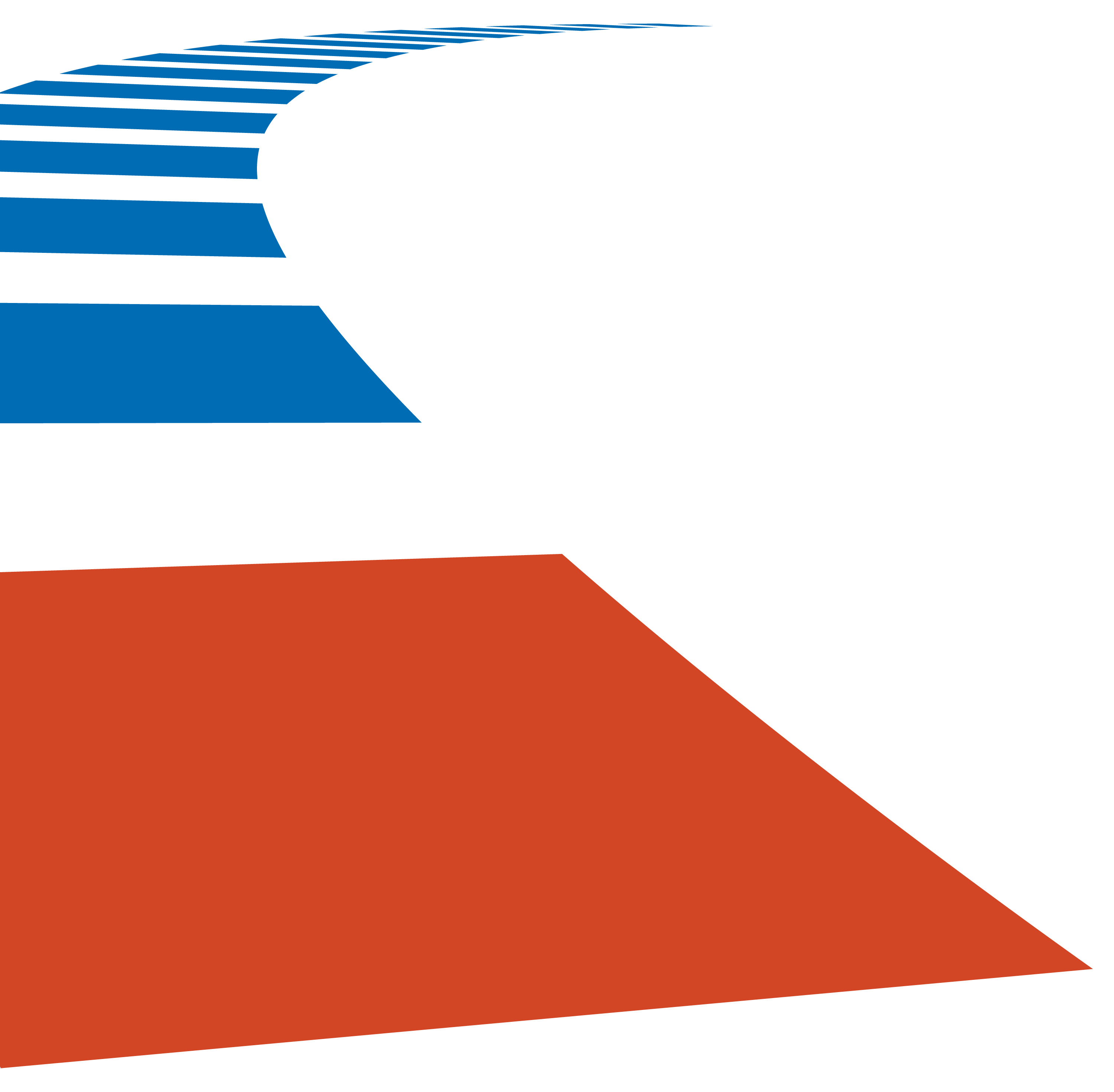